-Yes, folks, it's time again for greetings, food, beverages and hopefully some fun. Christmas is observed by most people throughout the so called western world.

It is said that before the Christian Era, prior to Martin Luther and those guys, primitive people such as we, the Scandinavians, celebrated this part of the year in a barbarian way because of all the eating and drinking.

Now if I were to ask each and one of you where you spend most of your time during your Christmas holiday, I truly doubt too many would say

We used to celebrate that we were past the darkest time of the year and daylight was growing on us again.

Nowadays we're supposedly all Christian and therefore we are celebrating the birth of Jesus, some of us.

One difference being of course that he comes around in the Anglo-Saxon countries at Christmas Eve making his deliveries late at night through the chimney. This of course results in some children receiving their presents later than for instance Scandinavian children who receive their gifts, or presents, on Christmas Eve, and lately some even get theirs early morning, December 24. Could possibly Rudolph have anything to do with this?

There are Christmas trees, Christmas decorations, family gatherings, not to mention the mistletoe, stockings by the fireplace,  and milk and cookies for Santa Claus.

And what about Rudolph the Red Nose Reindeer, partly true and partly fiction? Most of us seem to love this, and today even Donald Duck seems to be a natural part of the festivity, or festival, or is it feast?
There are lots of things we take for granted when it comes to tradition. 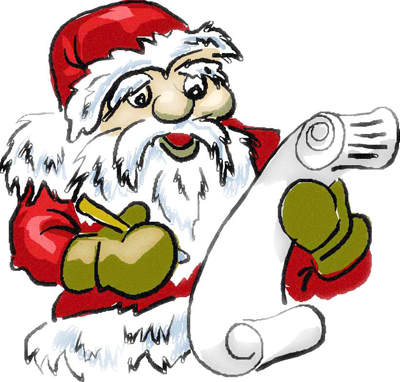 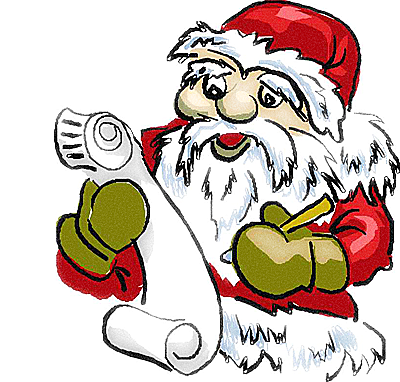 To set a few minor things straight, one should bear in mind that when Anglo-Saxons eat turkey and puddings of all sorts, we Scandinavians tend to indulge in home made sausages, links, meatballs, herring of all kinds, a "dip in the pot", pig trotters, taffy or toffee, chocolate candy, shots of vodka or Renat washed down with mulled wine and beer.

Now the beer holds true for Anglo-Saxons as well.

Once ribs are mentioned, remember that we mainly stick to spare ribs, which is pork from the upper, or fore, end where there's hardly any meat at all.

In some other countries you get what I consider the real thing, beef ribs.

In some countries they tip the mailman every Christmas. To Swedes, this is pure baloney, because here it is all included in the tax.

The old tradition of sending greeting cards to friends, family and relatives, young and old, isn't as common as it used to be perhaps.

I know that a few people every year see a connection between to box, being a boxer punching somebody's face, and Boxing Day.

However, Boxing Day, "annandagen (annandag jul)" in Swedish, used to be the day when poor people walked from house to house begging for food and whatever could be dispensed with.

Send Christmas cards to your friends and relatives while you can.